Microsoft Buying Github - The Elephant In The Room 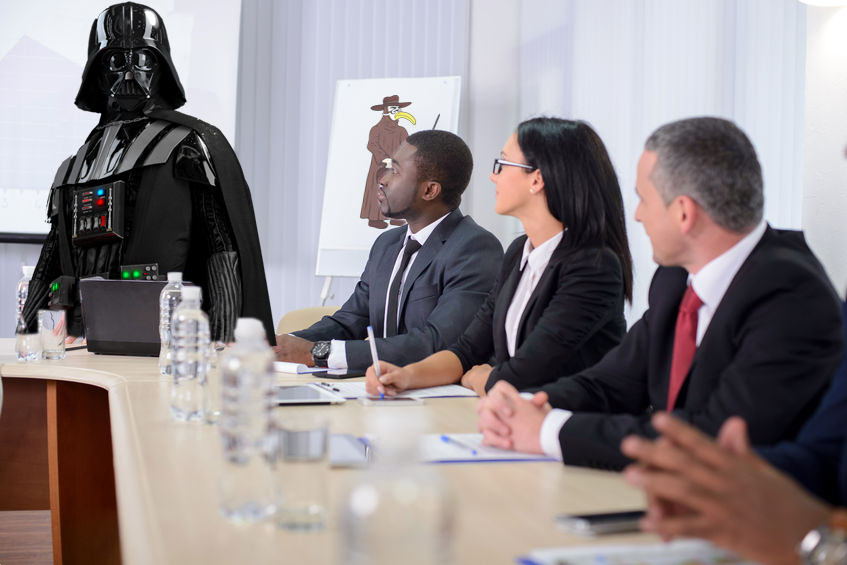 From a pure “technology” standpoint, this looks fine. Microsoft offers a lot of money and a big developer base to make Git the dominant version control system. And it’s a solid power move by Microsoft to buy up the dominant player in the space. It sends a sound message to developers that they’re still in the game.

But Microsoft is notoriously predatory (not that Google or any of the rest are any better). Those who are old enough to remember “Lotus 1-2-3” know of what I speak. They have a well-earned bad reputation amongst long-time developers and tech insiders.

Also, Microsoft doesn’t have the best track record for the aftermath of such acquisitions. Skype is still serviceable, but during the transition there was a host of issues ranging from an inability to sign-in to being able to connect to another person reliably. For a voice messaging system that’s bad, but since Github is a cog in the revenue engine for most dot-coms, such issues suddenly become a direct threat to income.

The challenge for Microsoft/Github here is two-fold.

First, Microsoft must resist their natural temptation to get involved. Not just for privacy reasons, but mainly for a “Keep Github Github” reasons. Let Github be itself without hinderance. Give them the resources to try things they maybe couldn’t afford to before, but keep your hands off.

The bigger challenge is how the two companies can make developers feel comfortable hosting their code on a platform owned by a company they may be competing with at one level or another. They can say that they’re operating Github “totally independent” of Microsoft, but how to they get developers to actually believe this?

For instance, if I’m building a “calendar SAAS app” then I’m competing with Microsoft Office at some level. If I someday want my little company to be bought - maybe by Microsoft - how comfortable am I hosting the code on servers they have control over? Not very. Sure, I’d have legal grounds to sue if they stole my code, but who can afford more lawyers them or me?

The fallout from today’s news is large migration of folks heading to Gitlab. I’ll probably spin up an account there this week (once their load stabilizes … they’re getting flooded today) and test-drive it on a project. Bitbucket is another option, so it Beanstalk.

I really like Github and have used them for close to a decade. I don’t want to move all my stuff someplace else. But I have serious concerns about hosting proprietary code on a service that is now owned by Microsoft. Maybe this paranoia is more of a reflection of the times, but it’s there.

Time will tell, I guess.